The mission of Crossroads is to evangelize, disciple, and demonstrate the Gospel in word and deed to the people of the Fairhill community and beyond. 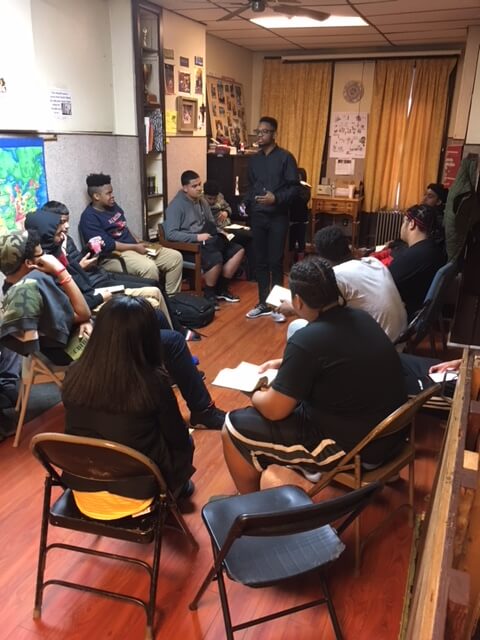 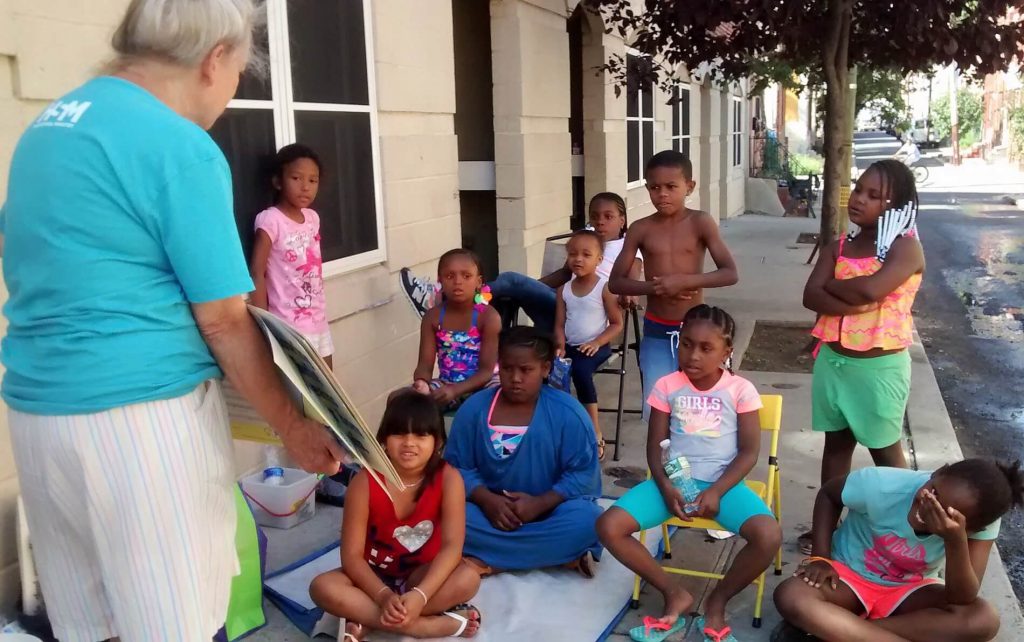 Crossroads Community Center began in 1965 when Ray Linberger was pastor at Second Mennonite Church in the Fairhill neighborhood of North Philadelphia. Gang violence in the neighborhood left everyone feeling fearful.  Pastor Linberger had a burden to connect with the gang members and began to spend more and more time getting to know them and even attending some of their gang meetings.

At the same time Grace Mennonite Church in Lansdale sensed a call to support Linberger so that he could dedicate himself fully to working with gangs and other problems of the neighborhood.

Three years later, Darlene Mumbauer from East Swamp Mennonite Church, came to Crossroads as a short-term volunteer.  50 years later she is still here!  From an early age she had been drawn to the stories of missionaries around the world, but she decided that Fairhill was her place.

Crossroads’ heart is with children and youth—providing them with a safe place to meet for recreation, socializing, food, and hearing Bible stories.  Four generations of Fairhill neighbors have come to Crossroads, so that some children today are the great-grandchildren of the original “Crossroads kids.”

Support Our Ministry in Fairhill

Your donation makes our work possible!